Welcome to Invisible (Manchester)! We offer friendly walking tours of Manchester that showcase some of the city's historical landmarks and explore the social projects that make the city what it is!

Our experienced tour guides, all of whom have been affected by homelessness, simply live and breathe the city, and offer their own personal insight into the past, present and future.

As featured on KAYAK's Travel Guide to Manchester

Book your guided tour of Manchester

Tours available on Saturdays at 11am and Sundays at 2pm, on request for larger parties

Off the Cobbles with Danny

This unique walking tour is led by Danny, an “adopted Mancunian”, to show people the city’s streets as he has lived them. His tour is a thoughtful and poetic exploration that will transport you to the flip side of Manchester, beyond the mere surface of its tourist attractions and into the depths of his own experience of homelessness.

His passion is abundantly clear throughout the tour as he helps you see Manchester in a different light by contextualising some of the city’s most beautiful areas in the experience of Manchester’s homeless community, and his own personal experience. Each stop is marked with either a poignant poetry piece, written by Danny, or an anecdote from his time on the streets.

Powerful Women of Manchester With Laura

As a transgender woman, Laura explores the history of inspirational Mancunian women who have influenced her journey of transition. Her exuberant character and cheerful attitude makes for a unique and exciting tour of Manchester’s city centre.

Her passion for the city's female culture and history is infectious. She truly celebrates the rich past of our radical feminine history by linking the history of women or of a particularly notable woman at each stop. The highlight of the tour is when she delves into stories about Emmeline Pankhurst and the Suffragette movement. Laura’s powerful tour opens one’s mind to ideas, challenges and stories about strong women, Manchester’s history and homelessness.

In the 1980s, Andy and his pals fell in love with Manchester’s bustling nightlife and rock music scene. Today he guides you across the city taking the very same route of his night’s out in the 1980s, but this time reflecting on how the venues have played a significant role in shaping Manchester’s history

Each stop on the tour intelligently weaves elements of his memories, the story of that specific venue and how it is contextualised in Manchester’s history. He touches on music, the suffragettes, football, Peterloo, Little Ireland and art in Manchester. You will be amazed by the transformation of the city today as you glimpse into the past, perhaps even learn about some buildings that have vanished to make way for Manchester’s new skyline.

The great British pub is a hallmark of British society and culture, serving both positive and negative connotations. Please note, the tour discusses themes of drinking and alcohol but there is no drinking whilst on the tour. We hope that instead, the tour will help spread awareness about the links between alcoholism and homelessness - it is simultaneously ‘caused by’ and ‘a cause’ of homelessness. 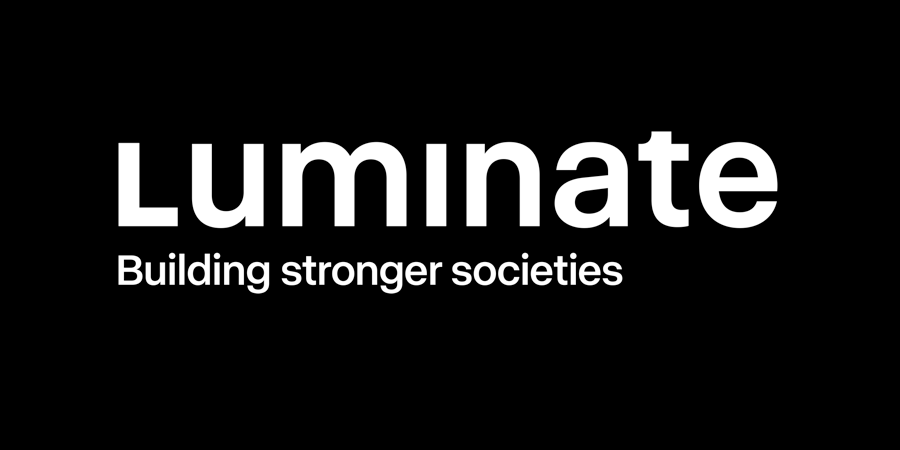