We are proud to announce that Invisible Cities will be expanding the reach of our activities in 2018 by offering tours in Manchester.

A new regional division in the North-West of England will be led by 20-year-old student Alice Sparks. Alice, pictured, was inspired by one of our tours during a visit to Edinburgh in September and recognised that a similar service was not available her native Manchester. 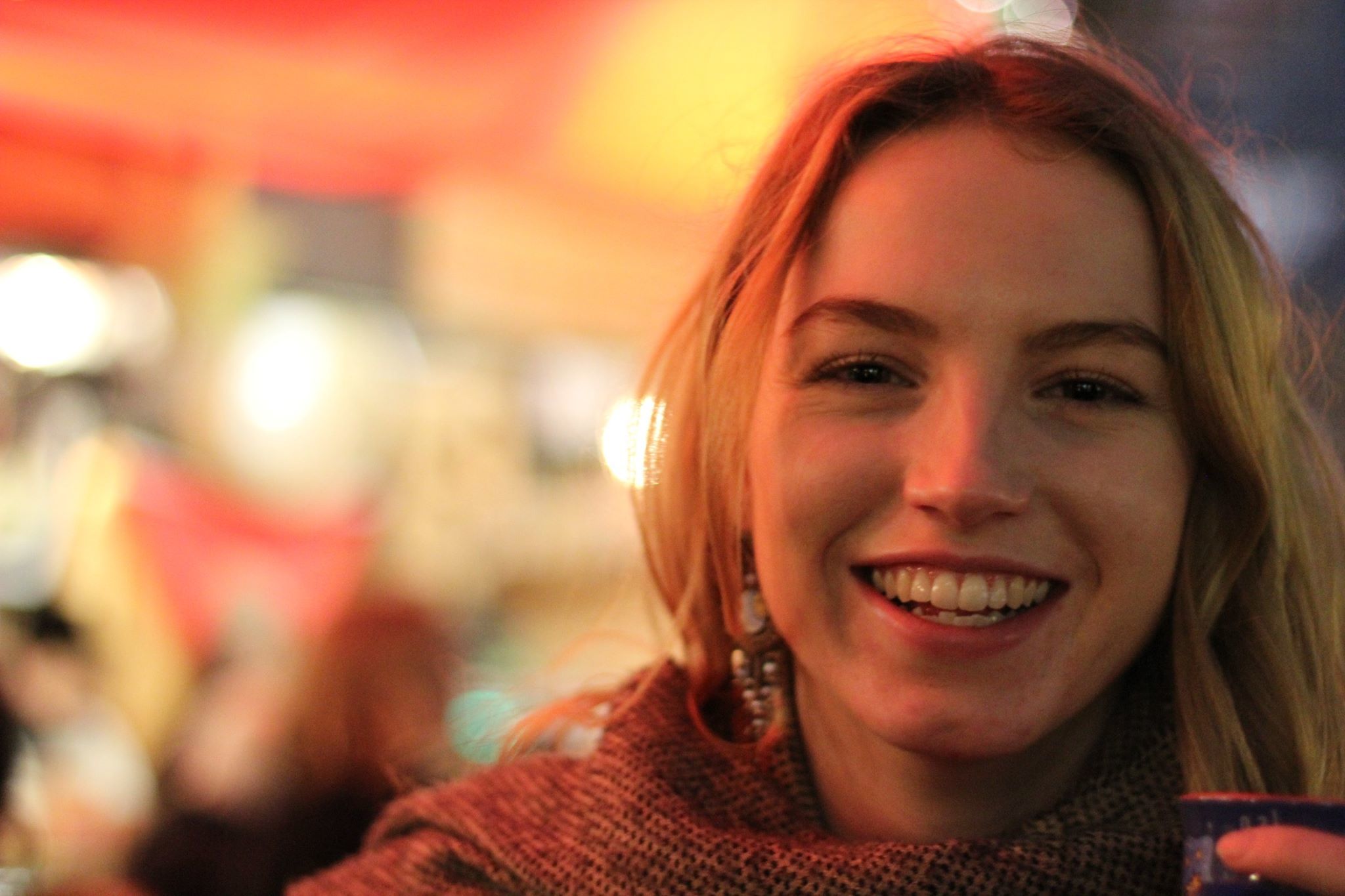 The team here in Edinburgh have worked intensively with Alice over the past few months to establish what promises to be an exciting new venture, the first of many satellite organisations we plan to establish in the towns and cities in the coming years.

In 2017 it was reported that 4,428 people in Greater Manchester (one in every 633 people in the region) no longer have a permanent roof over their heads, with homelessness rising as much as 30% in four boroughs in the city.

Alice has already begun to work in partnership with The Booth Centre, a day-centre that offers advice and support to Manchester’s homeless, to find suitable candidates to become our first Trainee Tour Guides south of the border.

In a fantastic gesture, The University of Manchester has also offered Alice a £500 grant from the SALC Student Engagement and Community Fund that will be put towards training fees, uniforms and advertisement.

Training for new tour guides will take place between 26th-28th January with the first Invisible (Manchester) tours due to begin in mid-February.

Bring Invisible Cities to your town!

If you feel homeless and socially disadvantaged people in your town or city could benefit from becoming part of Invisible Cities Tour Guides, please contact our Founder, Zakia Moulaoui via email at zakia@invisible-cities.org.